LWB at the 2022 Habitat Women Build

We were so happy to play a part again in this year’s Habitat for Humanity Women Build. Our crew of women from LWB, Bailey Swan, Priscilla Rocha, Rachel Henry, Jonelle Gross, Natalie Foy, and Sarah Menefee, all volunteered over the course of two weeks and helped to build homes for two deserving families, with Natalie and Bailey working as crew leaders on the build.

This was the 22nd annual Habitat for Humanity of Monroe County Women+ Build. If you aren’t familiar, the Women Build is held over the course of 12 build days and over 300 women+ volunteers will work alongside future homeowners to build their two homes. Volunteers will fundraise a total of $210,000 to sponsor the materials needed to build the home while volunteering approximately 3000 hours of time to physically build the houses. Since its beginning, Women+ Build has raised over $2.5 million dollars and helped house 77 people including 41 children.

It was such a rewarding opportunity! To be surrounded by so many diverse women from all walks of the community, and be a part of the common goal of using their time & skills to give back was inspiring & empowering. Not to mention the fact that these houses that everyone is contributing to, provide so much opportunity & stability to the families that will live in them. It was the icing on the cake, really!  Such a win-win-win experience!
– Jonelle Gross, LWB Project Manager

I ended up working closely throughout the day with a woman who helped build her own house in this neighborhood during a Women Build several years ago. Those were the first two houses built in this neighborhood and the two houses this year are the last. That full-circle perspective was pretty neat!
– Rachel Henry, LWB Administrative Assistant

We hope to continue to support Habitat’s mission for years to come and look forward to volunteering our time and building more homes. Special kudos to our crew of incredible women for putting in lots of hours in very hot weather, fundraising, sharing their skills, and supporting and empowering other women. 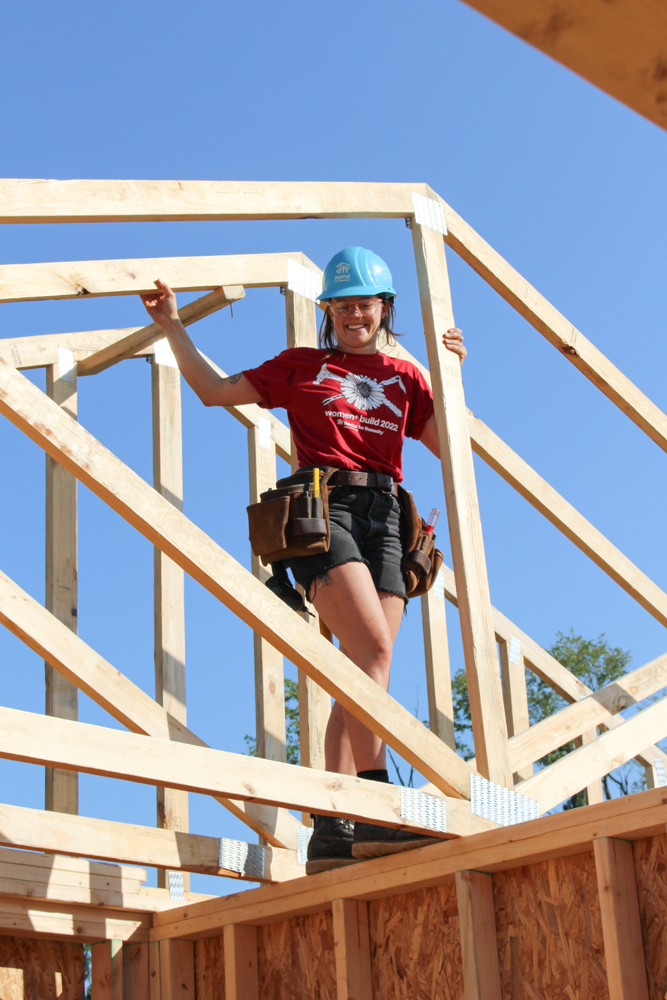 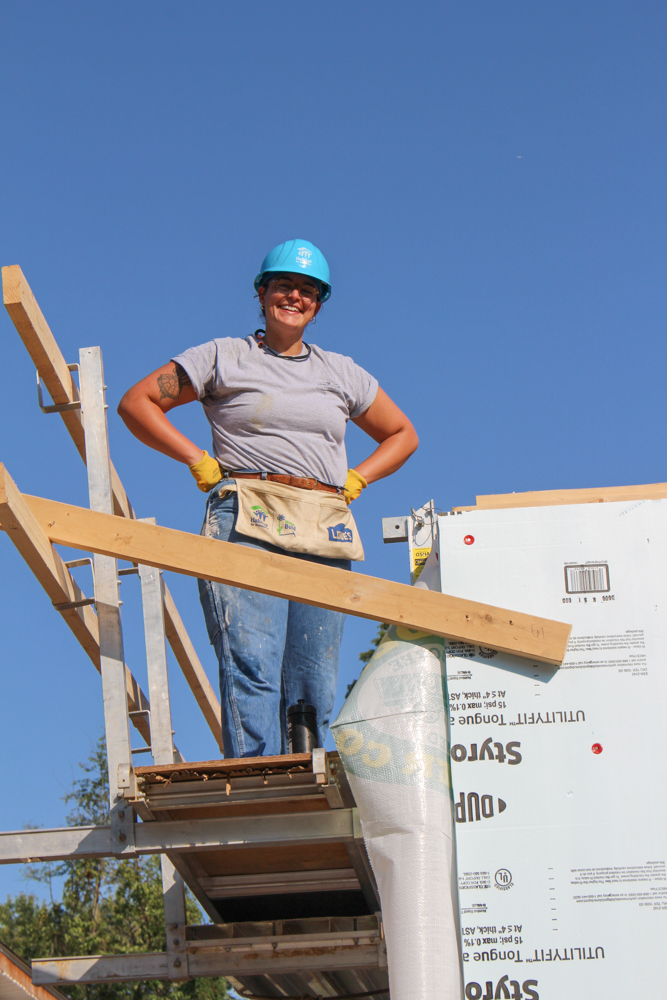 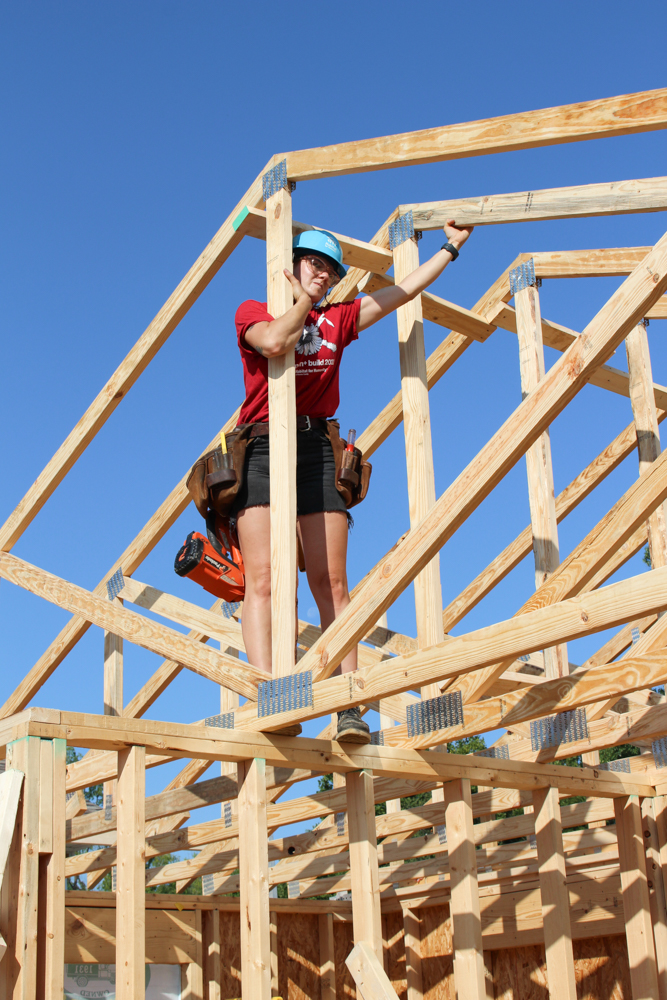 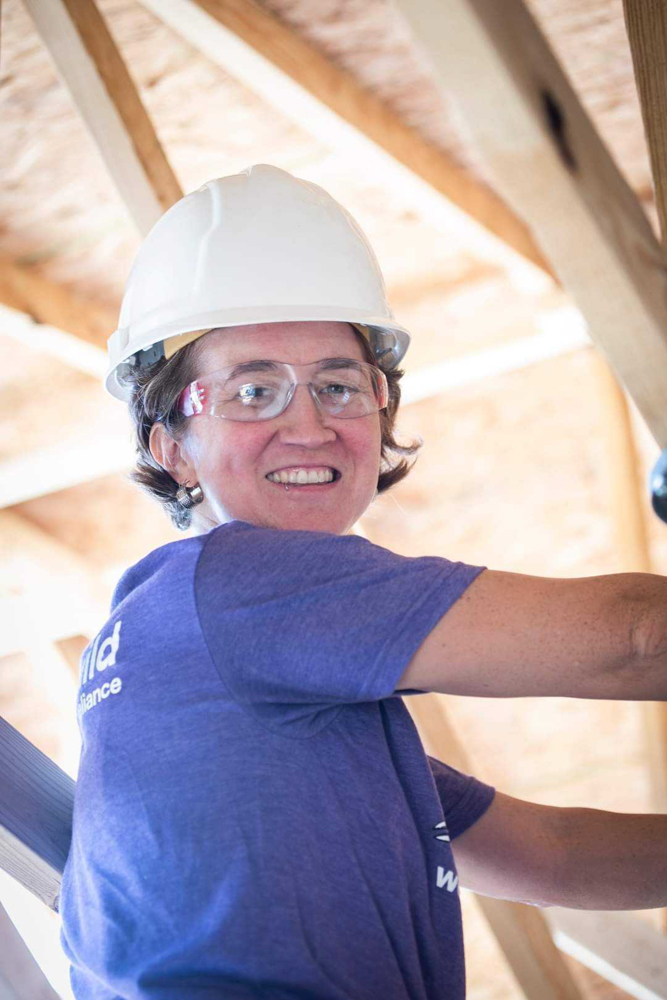 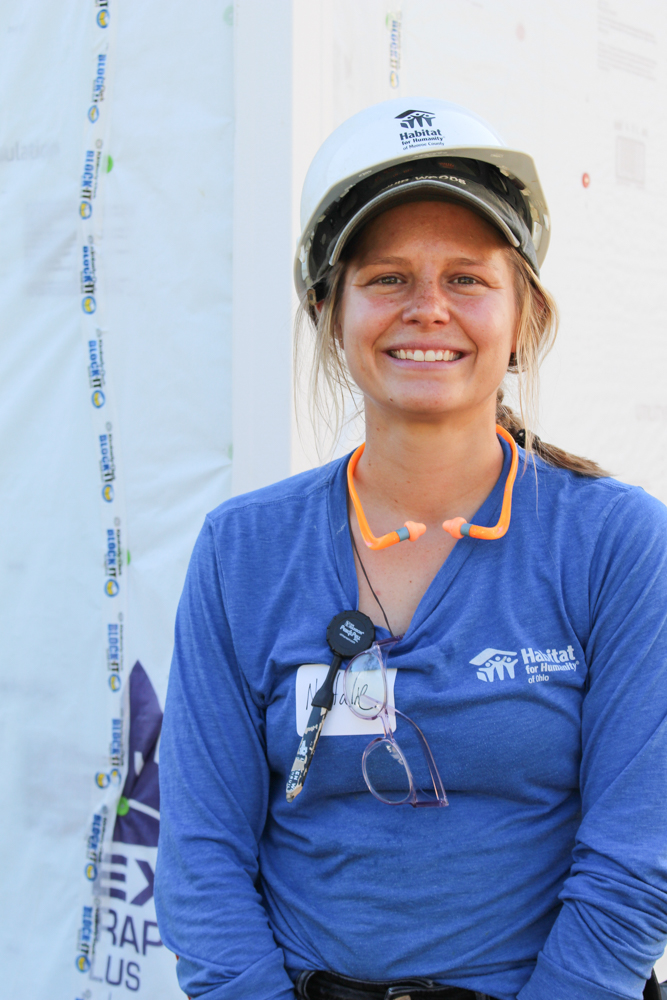 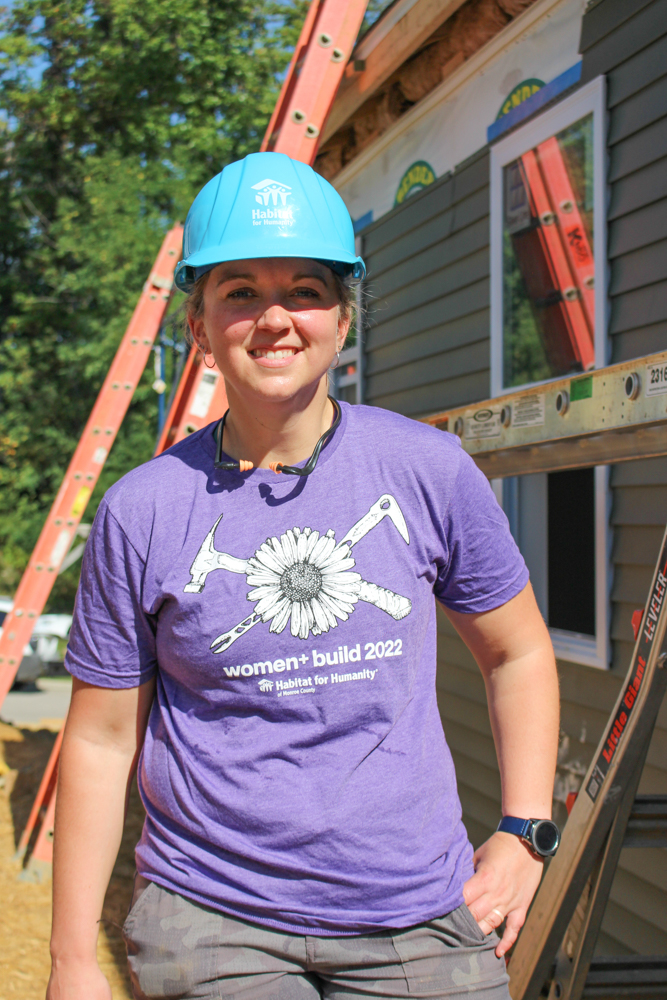 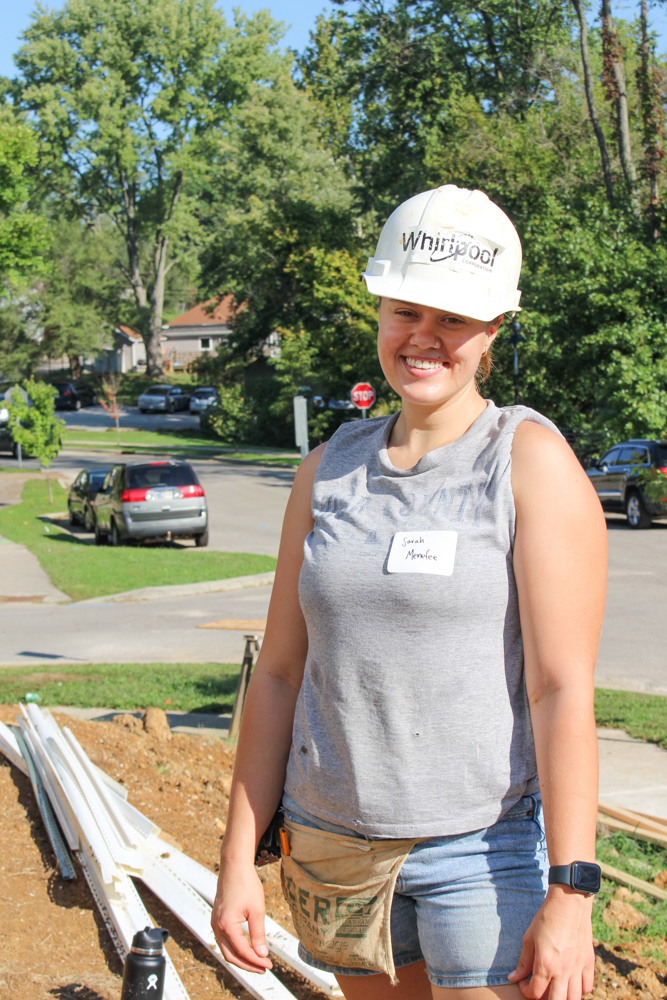 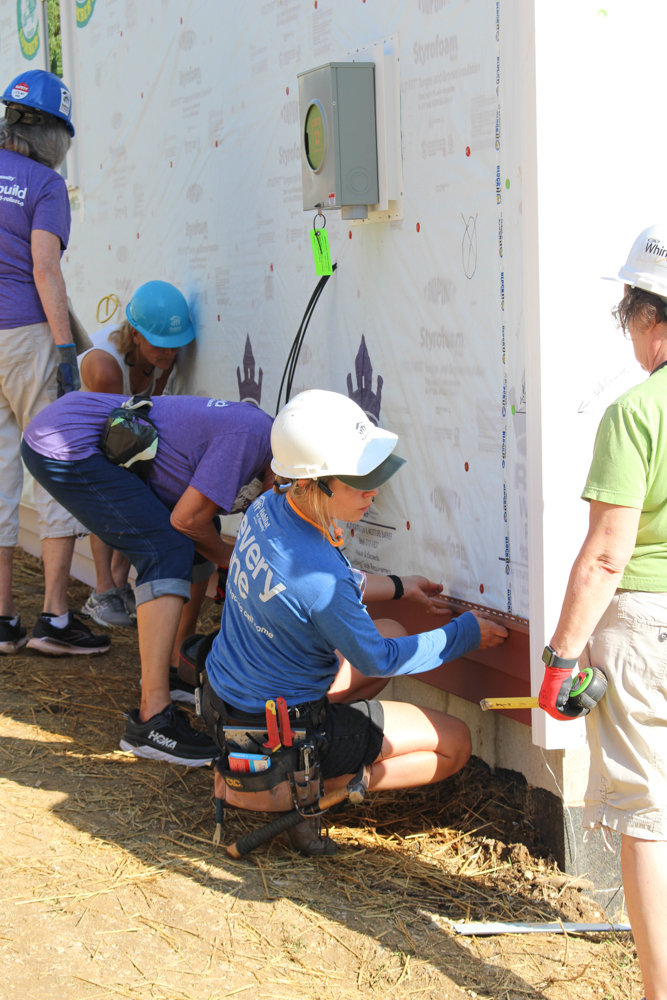 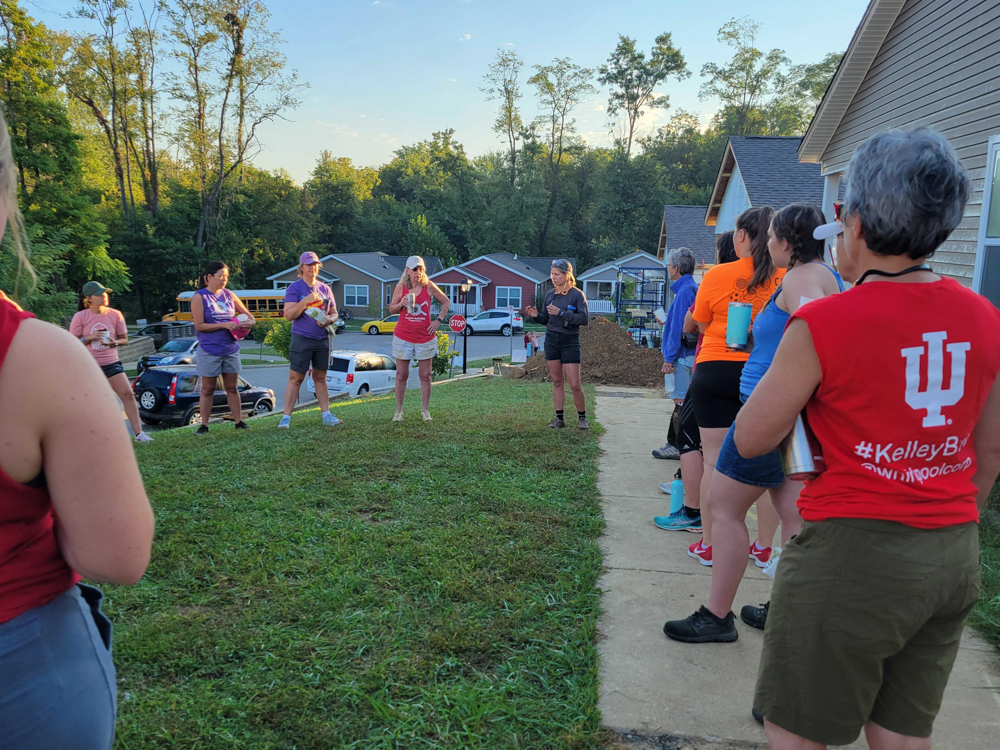 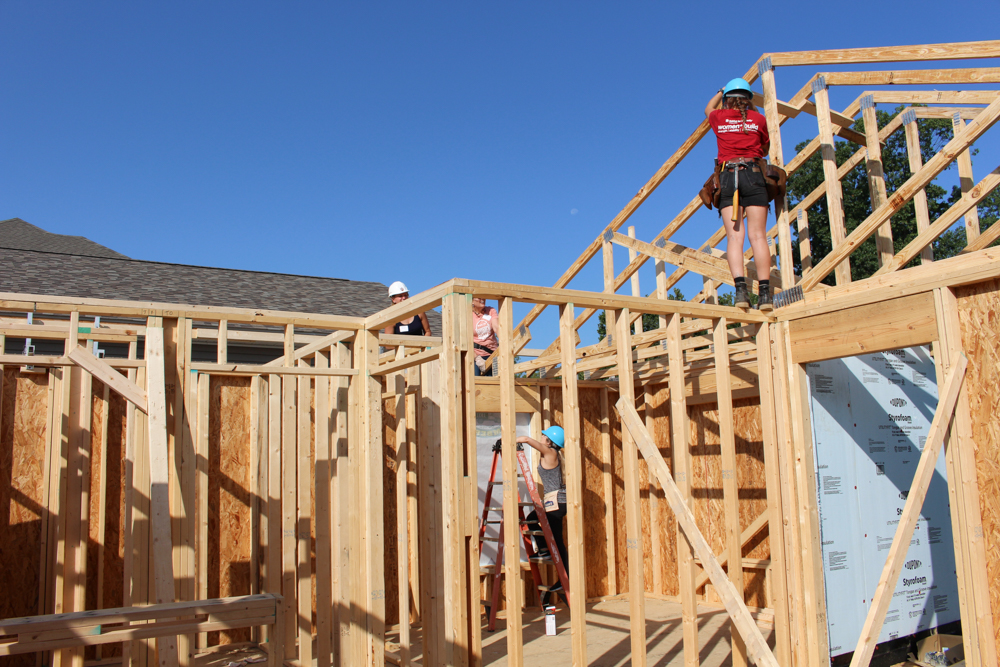 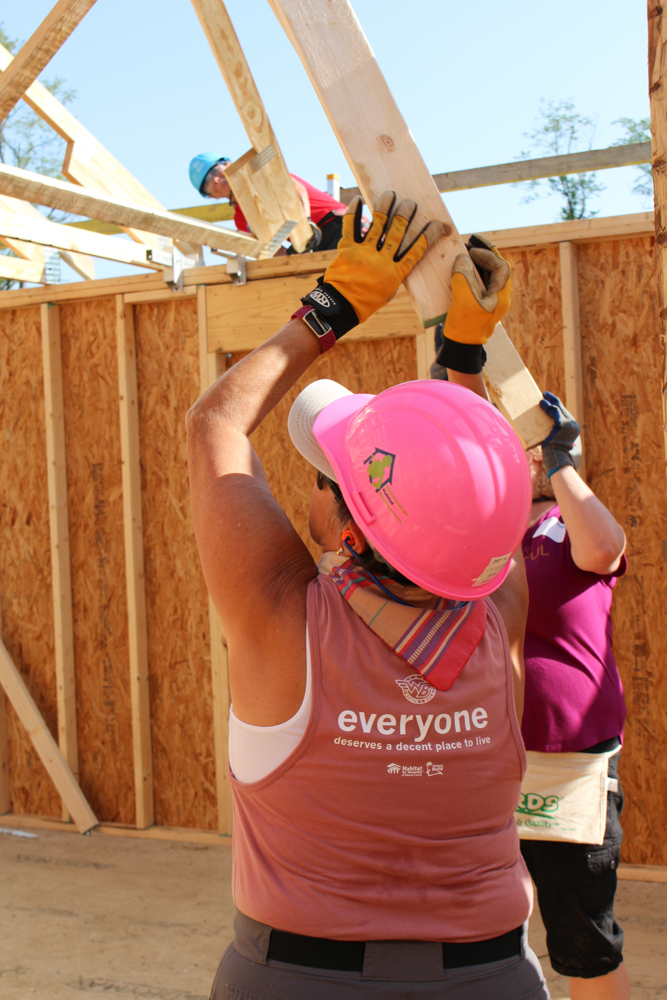 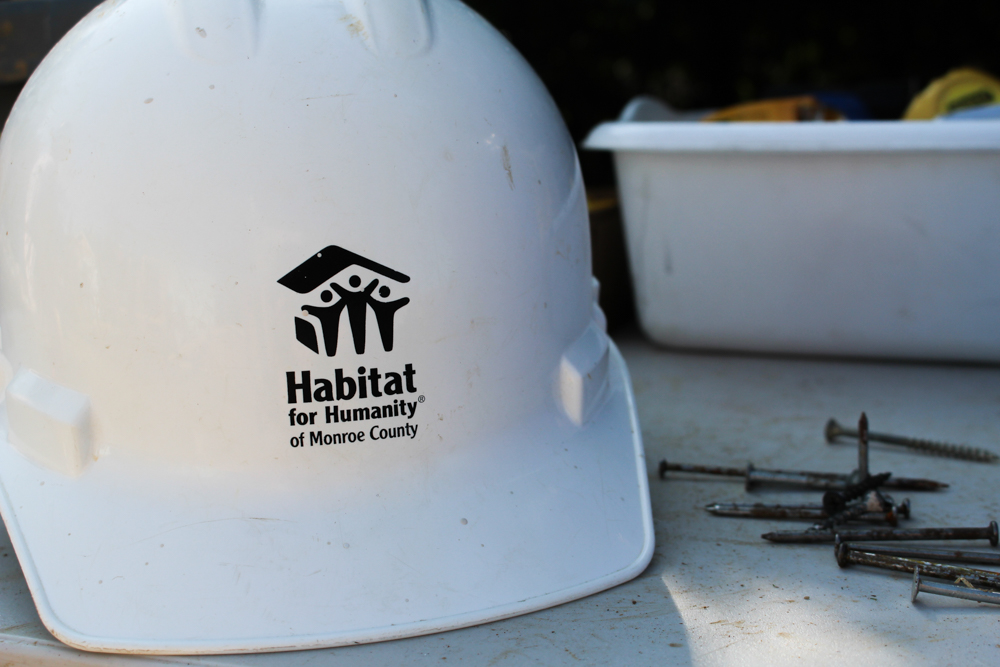 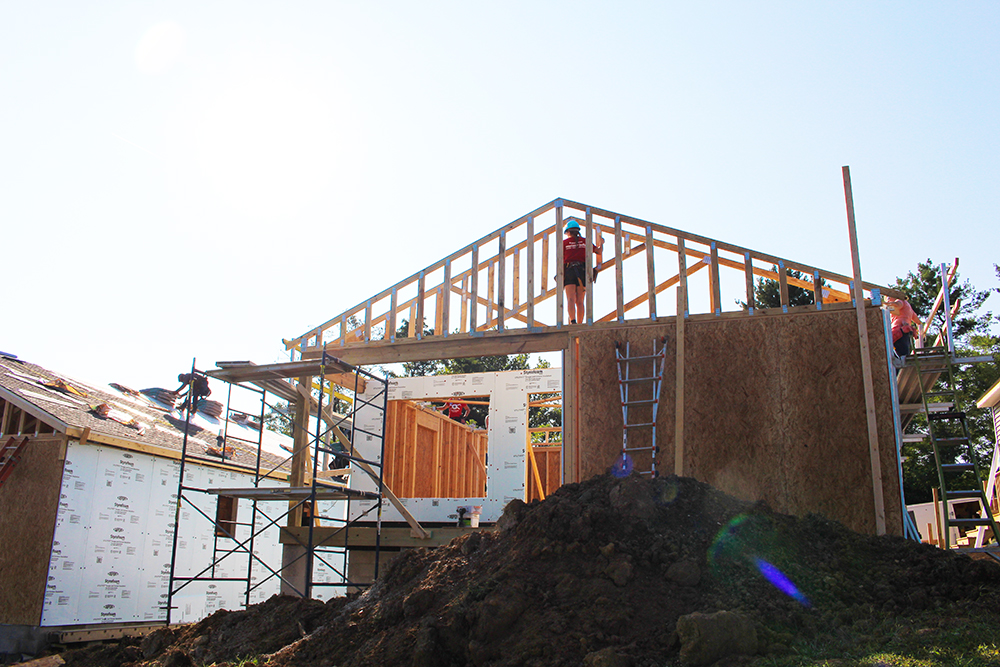