This small office building has had many transformations over its lifetime. Originally built in 2002 it was most recently used as an insurance office. Our scope of work was to reconfigure the interior of the space to allow for the addition of a reception area, working space and a conference room to be used for client presentations.

The existing structure had 2 exterior doors, one of which was eliminated to make more usable space in the new conference room.  All interior walls were taken down to the studs at which time it was determined that the exterior walls were not properly vapor sealed with only wood panels separating the interior insulation from the exterior walls.  After the existing siding was removed we added a layer of oriented strand board (OSB) and a proper vapor barrier and added a significant amount of fiberglass insulation to the exterior walls. We then worked with Home Exterior Specialists to install cement board siding and boral battens to complete the board and batten exterior.

To allow more light into the space we added a row of north facing Pella windows and expanded the already large trapezoidal windows on each end of the building which adds a unique architectural element to the space.

Interior work included reinstall of drywall and a new trim package, including a sliding barn style door to separate the work area from the reception space.  At the customer’s request, we also installed kitchen cabinetry and worked with Commercial Services to add plumbing for a sink and ice maker.

The end result is a modernized version of the old, maintaining its unique presence on the east side of Bloomington but upgraded for maximized energy usage, better light and a more functional space. 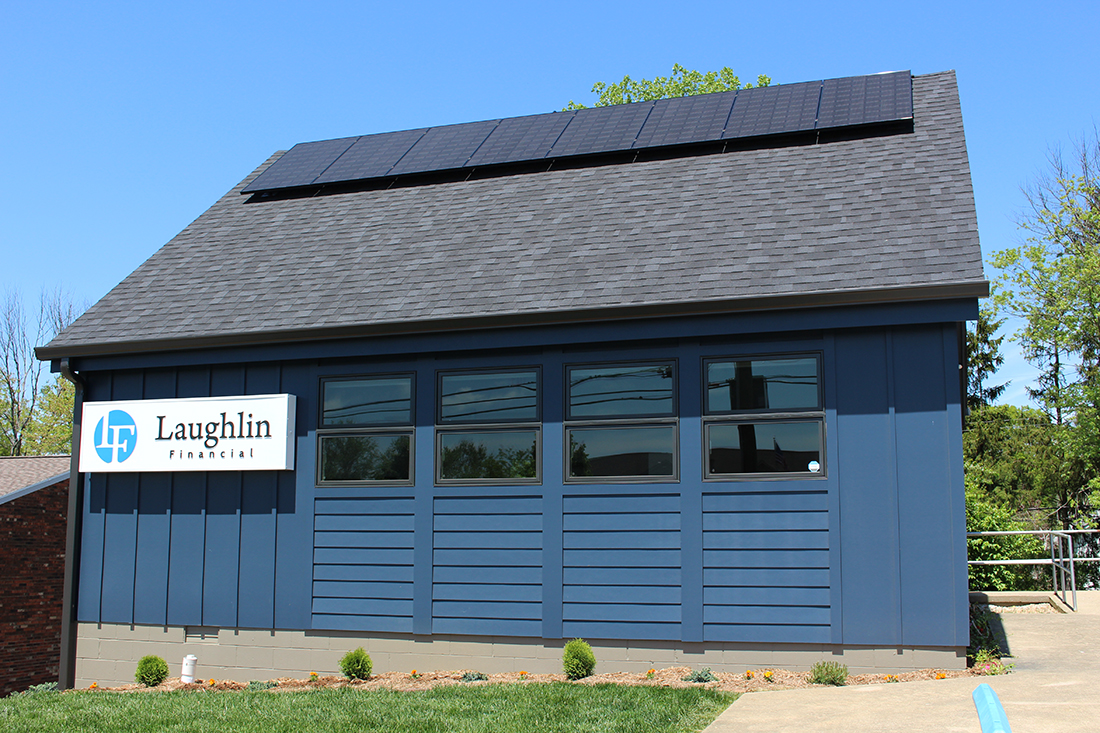 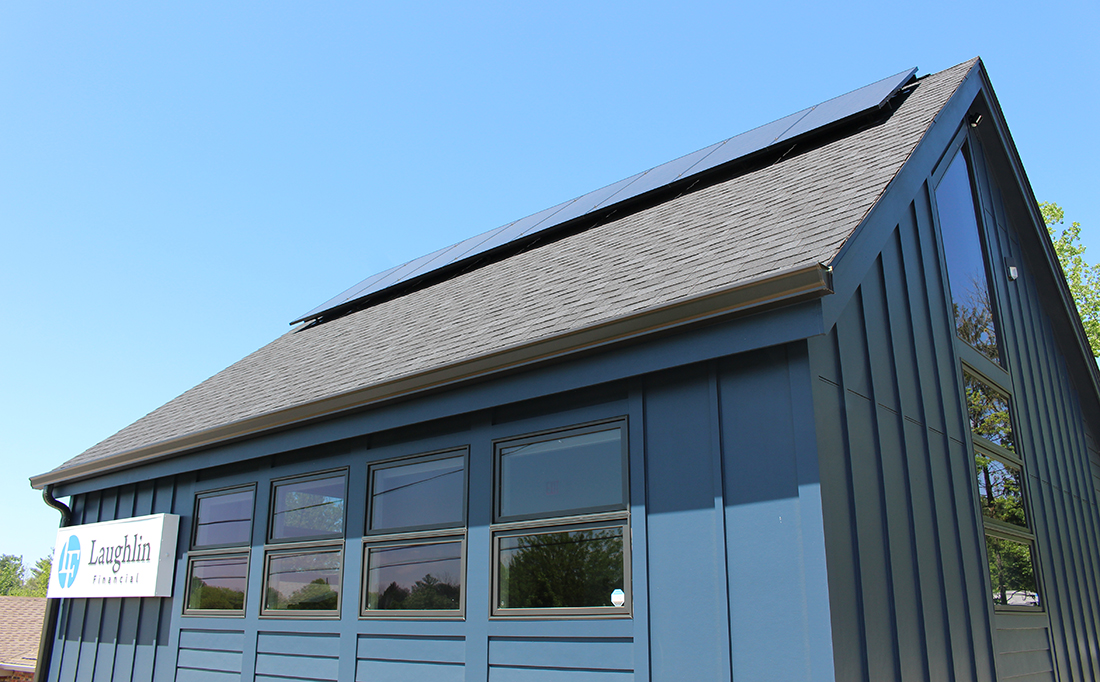 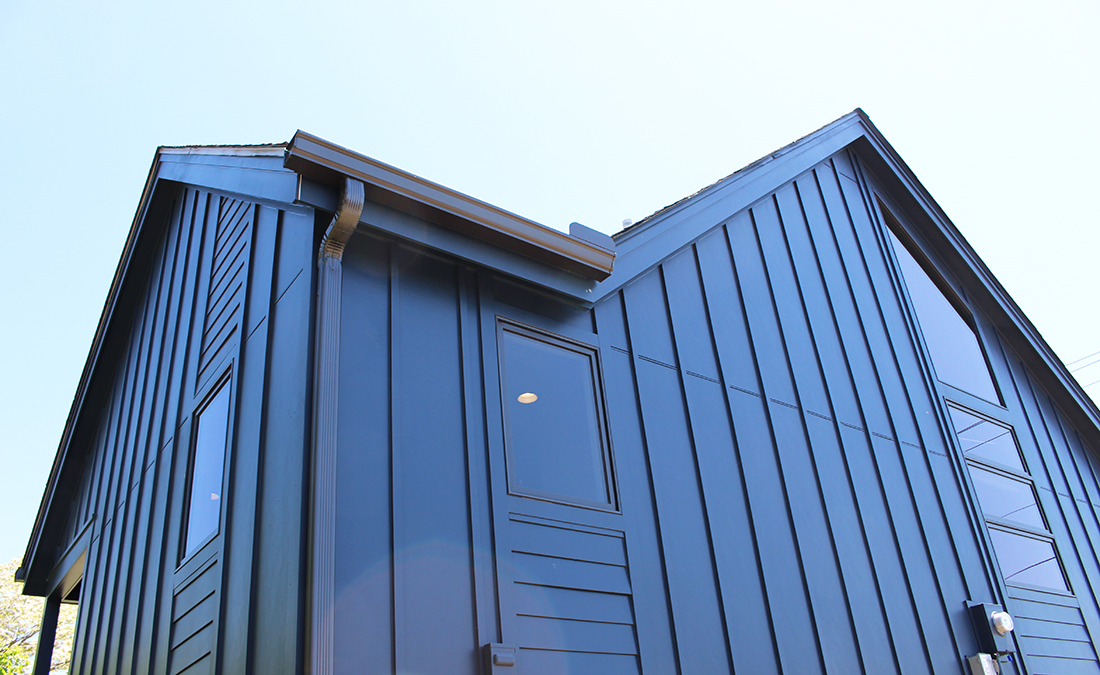 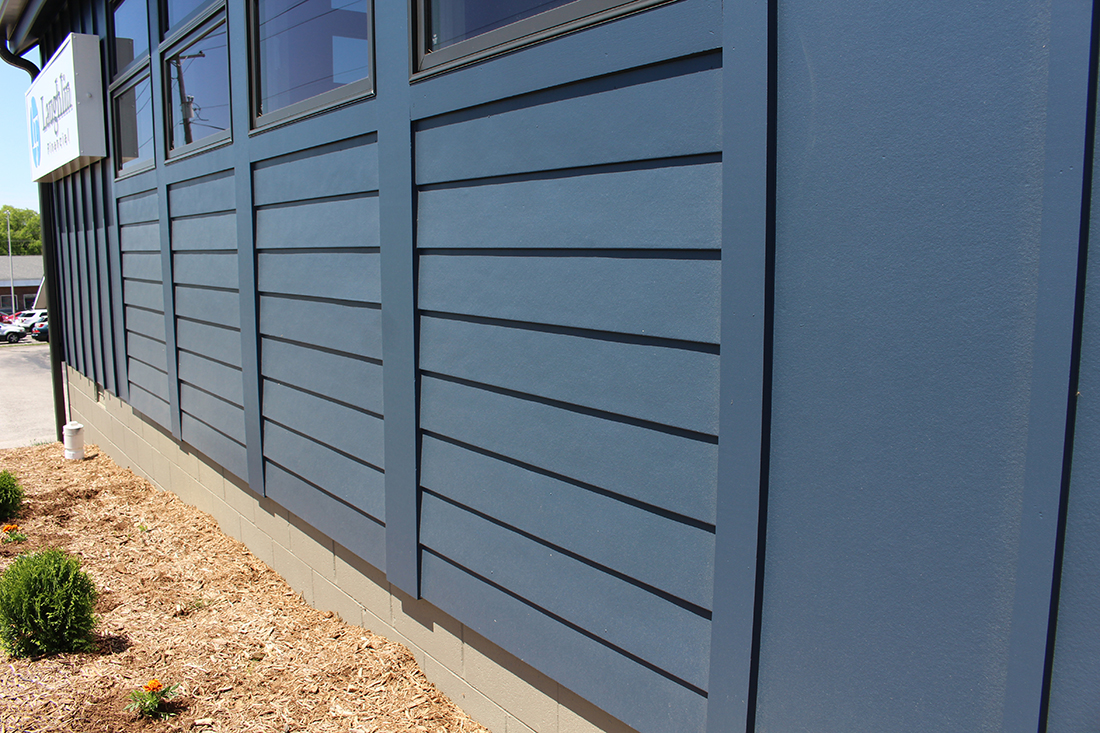 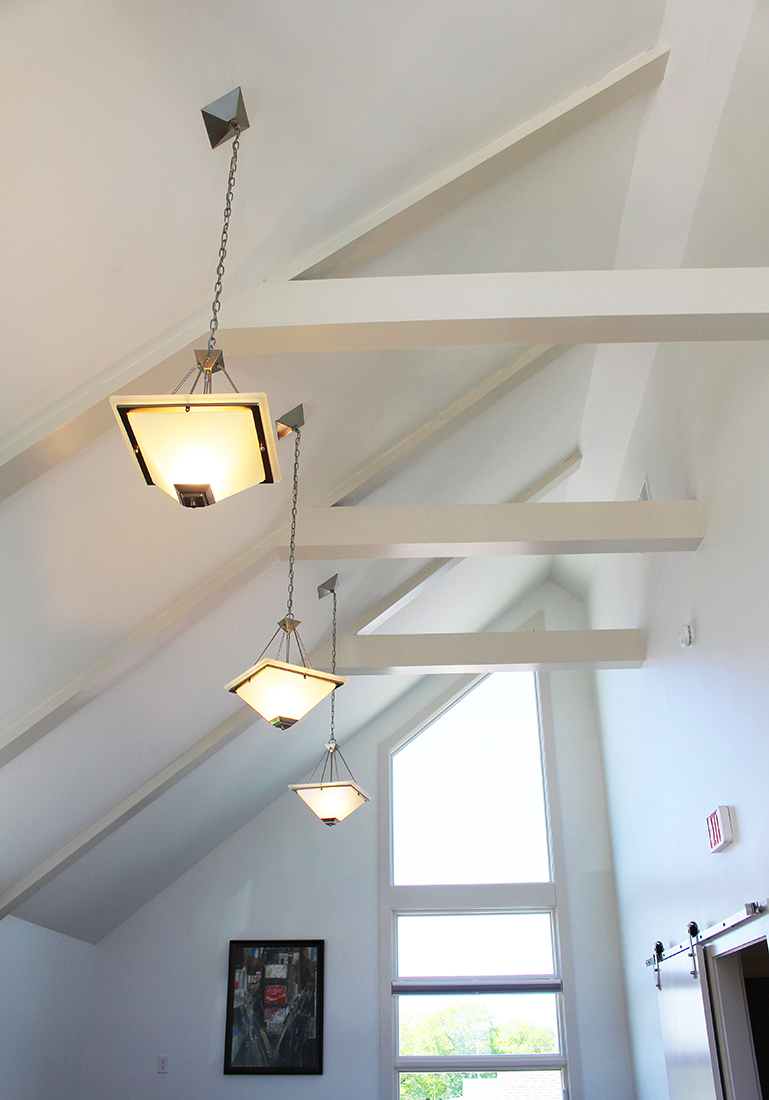 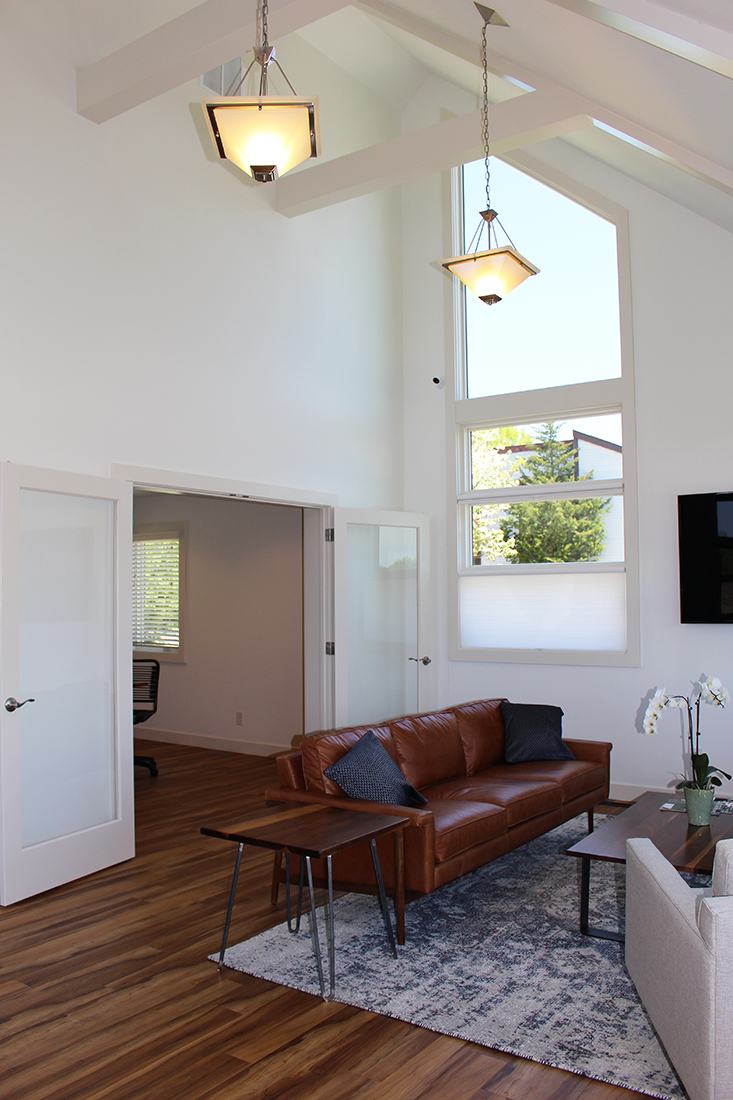 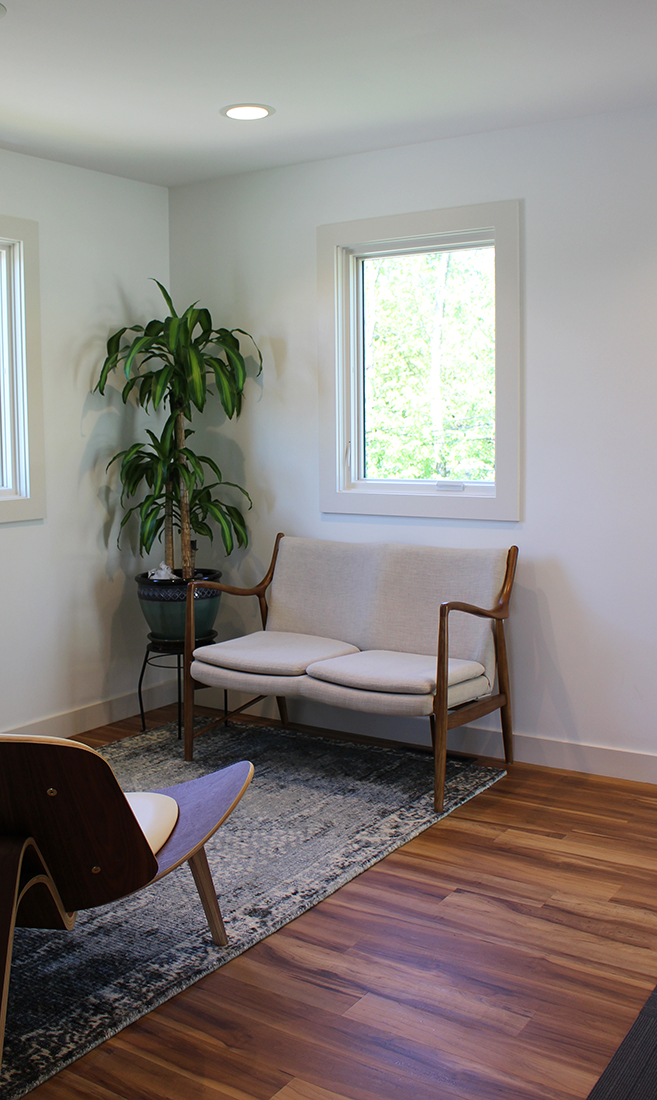 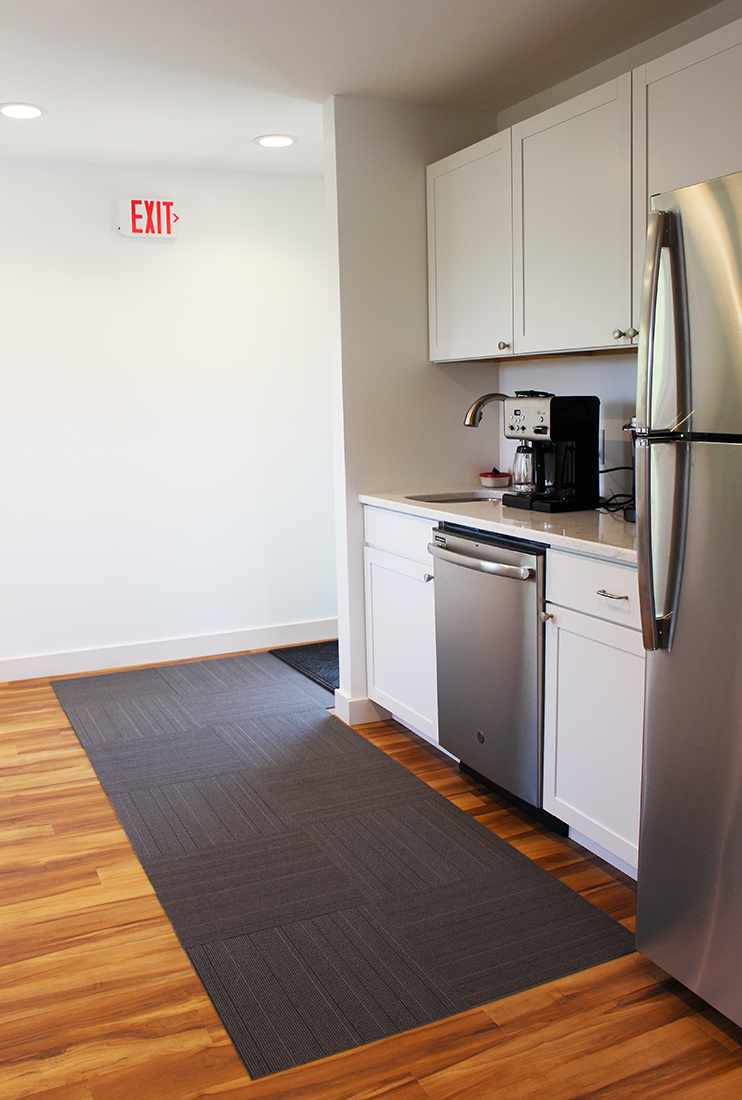 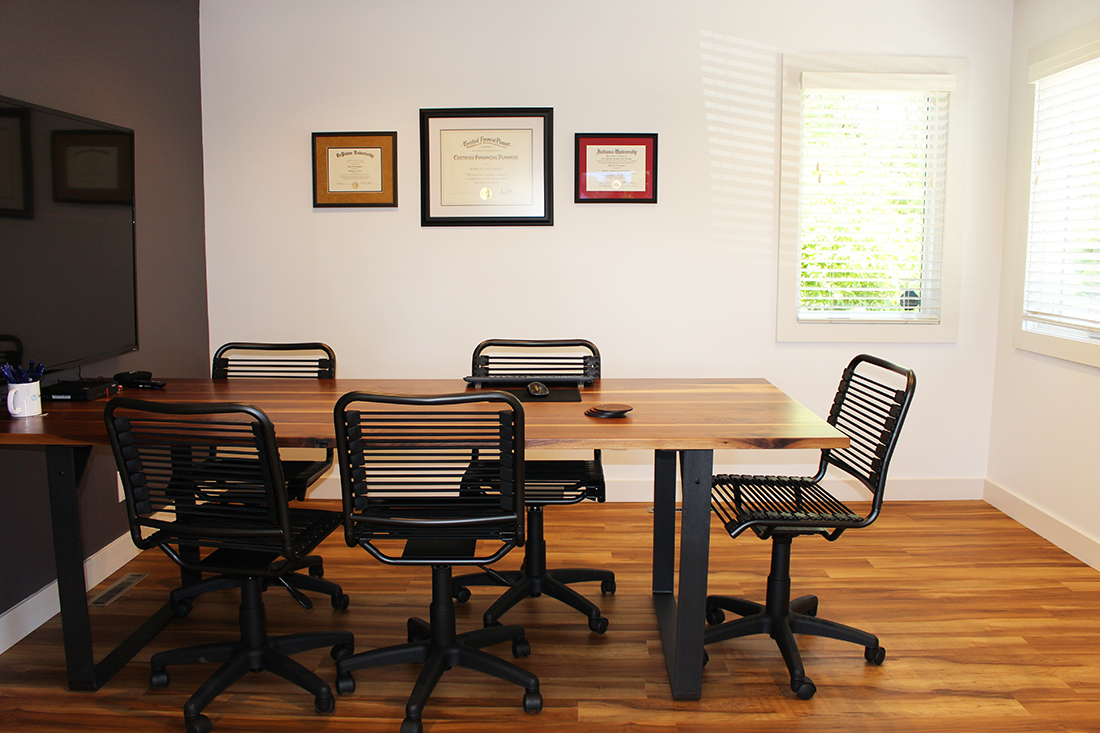 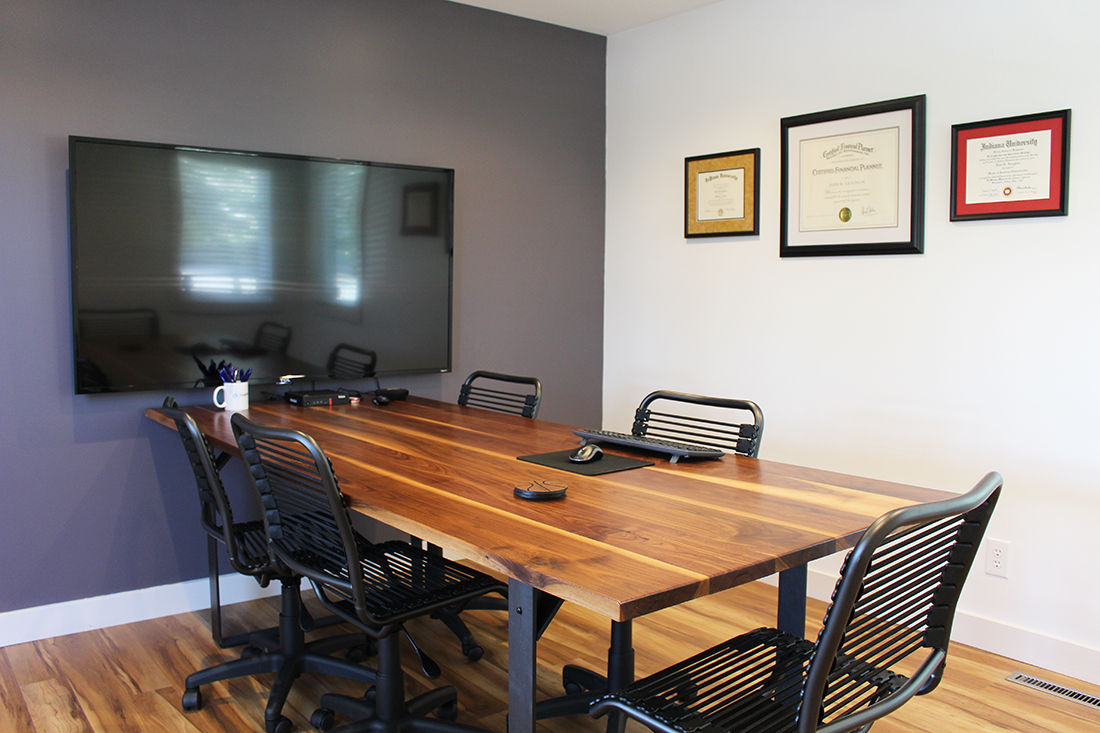 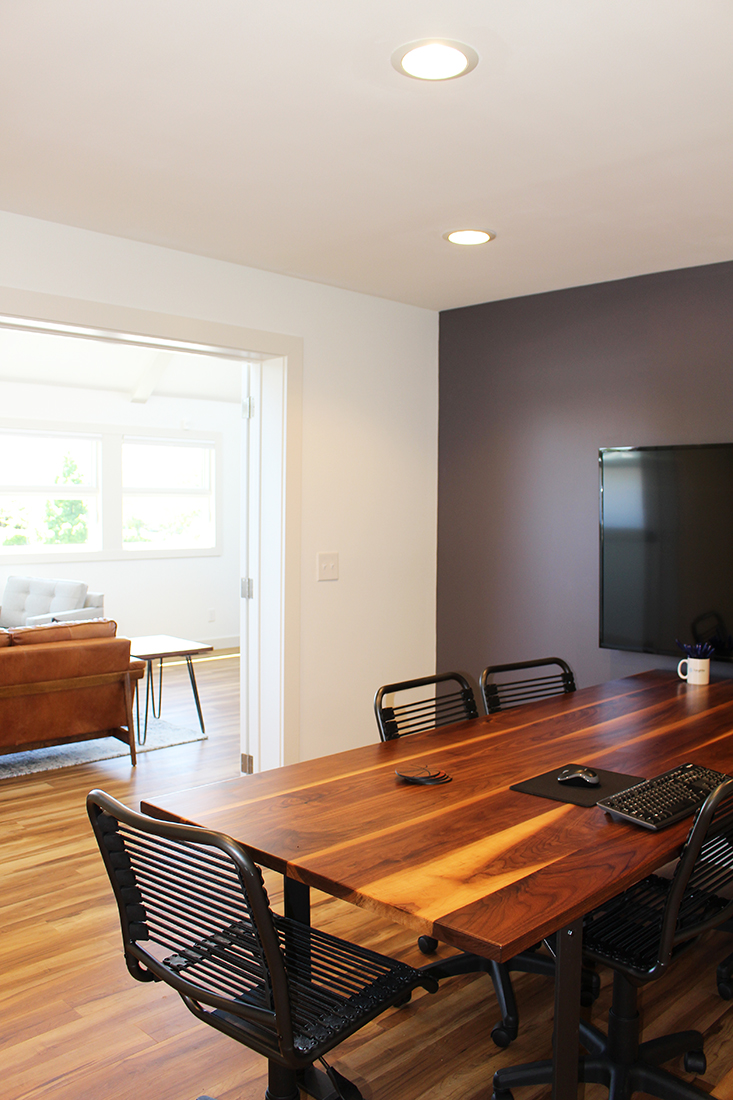 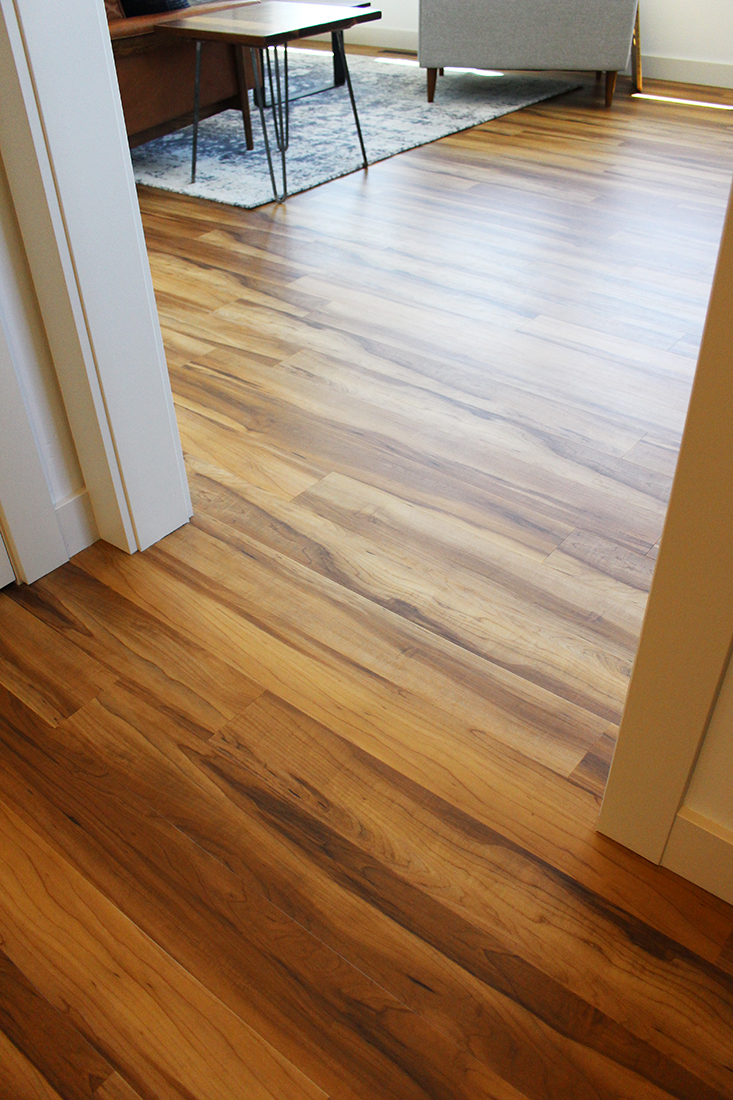 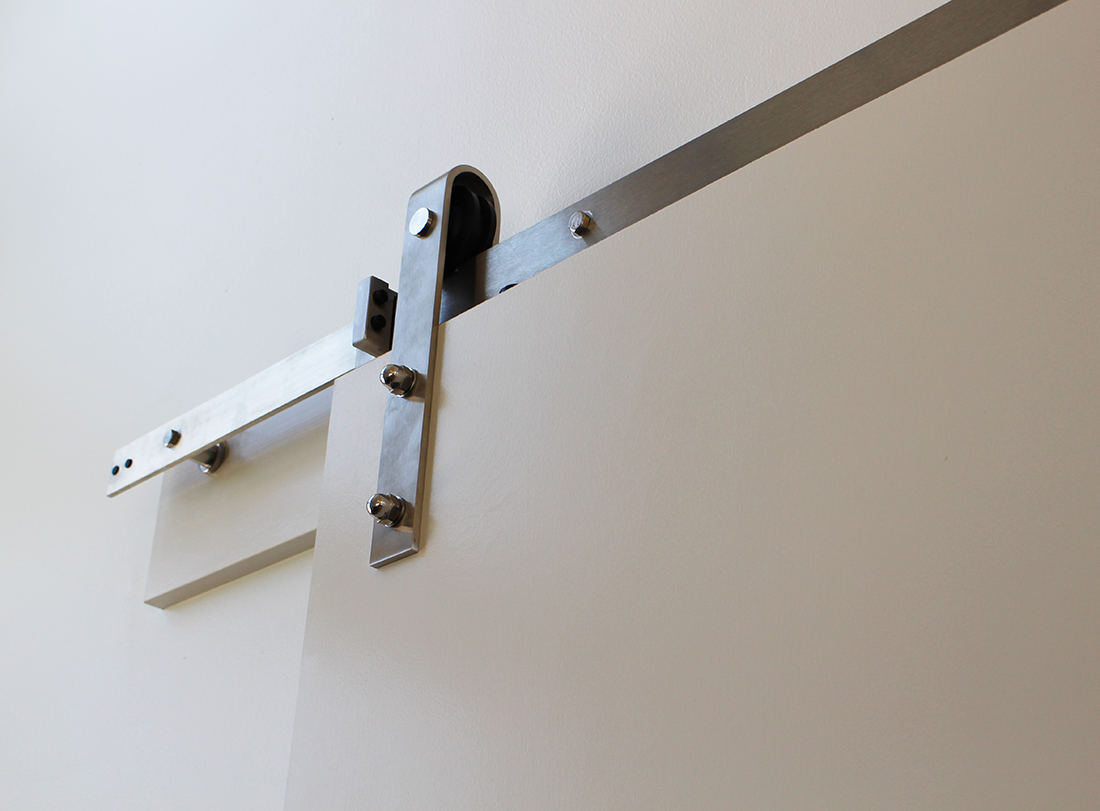 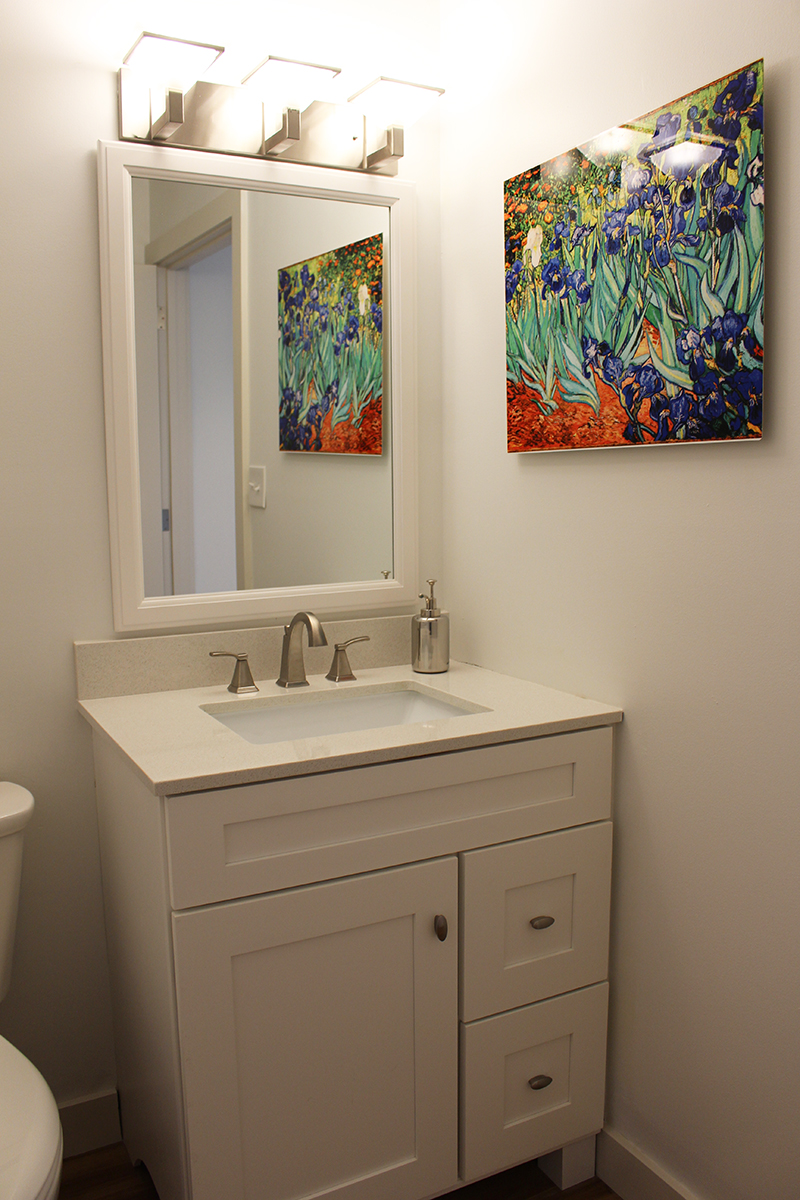 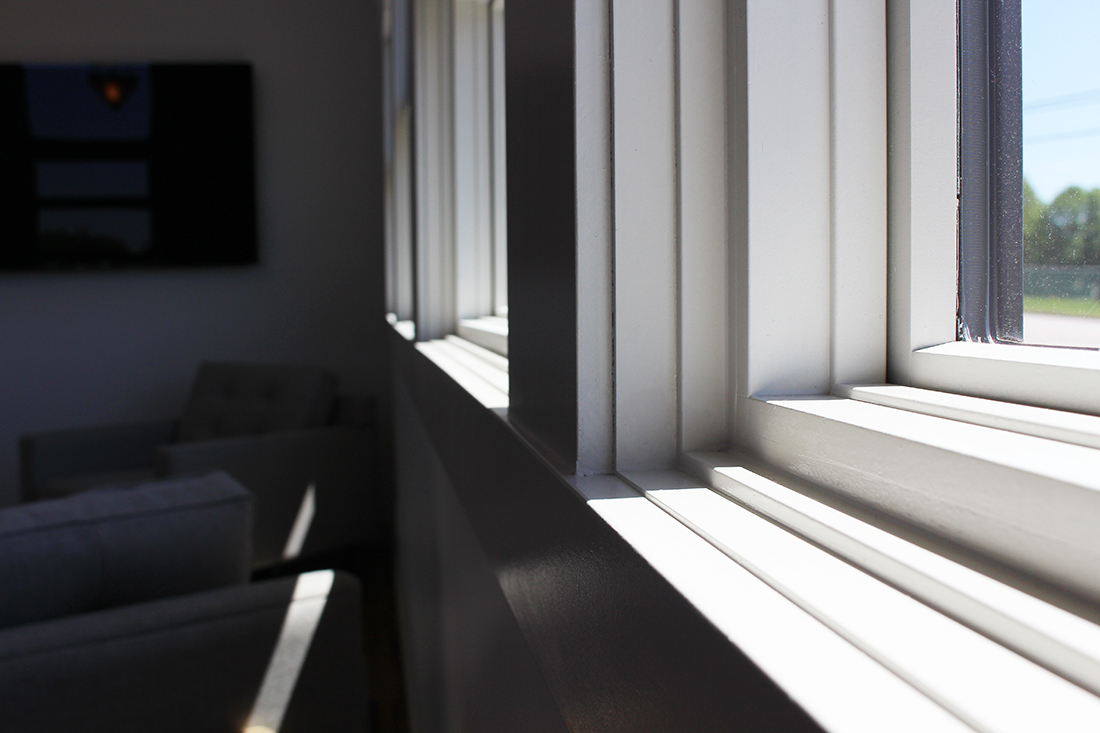 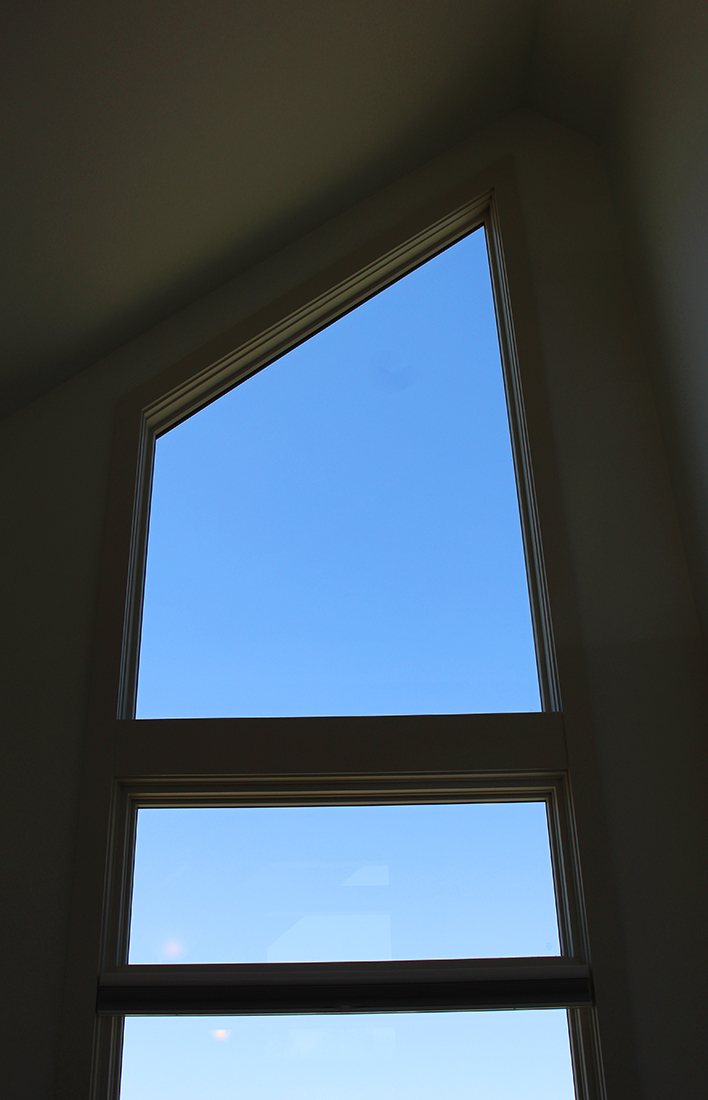 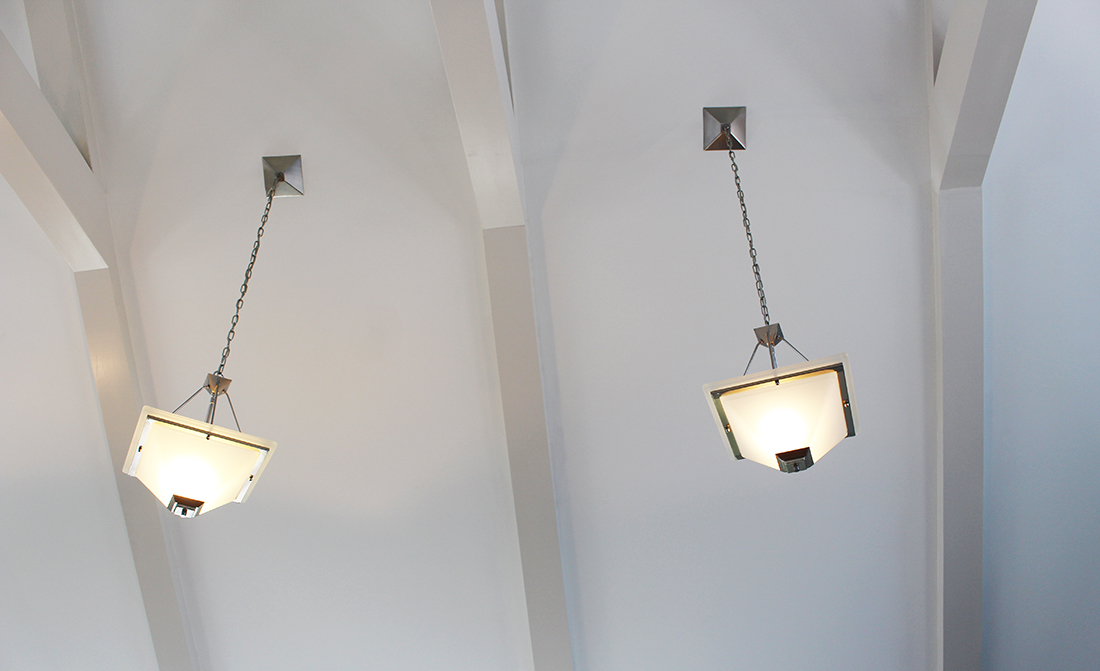 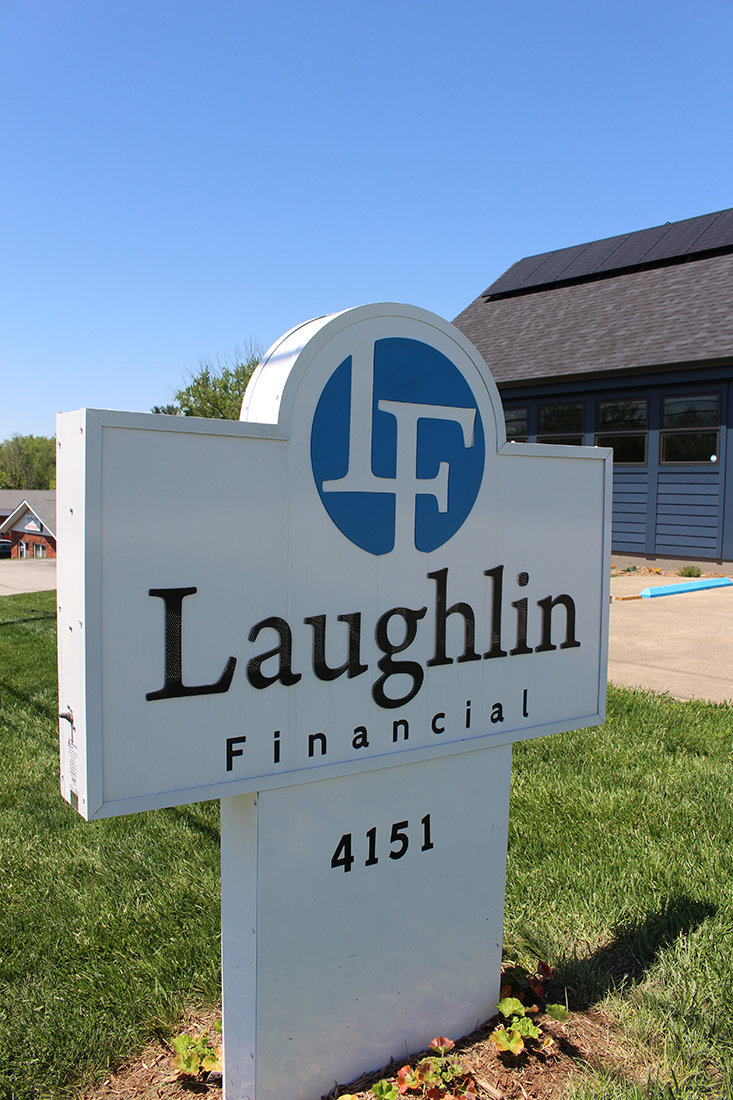